Every day there has been a different agenda; all revolving, ostensibly, around creating the perfect conditions for finding ways to point, with words, at the conditions that lie underneath them.

In order to save money, make more time, on nights when its not supposed to rain, a hammock, and a tarp–that is slightly too small for if it does–is set.

Yesterday the plan was to find a likely pair of trees, for the coming supposedly clear-skied weekend, on the edge of the city where maybe no one would mind.

We found a graveyard, a museum, and a view.

The day, the walk, ran long.  Introversion and navigating an extended social situation, in a place where the preoccupations of this project didn’t seem to apply.  What was there to take away?

The problems here are different than most of what the project is attempting to find solutions to.  They are expressed, if at all, more subtly.

It is not appropriate to speak about politics.  And so you would never know, even if you spoke the language, what people thought, about things.

Here, a lot of what we understand in the United States of the history between our countries and others, isn’t believed by a large number of people.  On the surface it sounds like a similar process of identity adapting truth to suit itself, like in the states, is happening, but somehow the voice of the outside world here is even fainter.

Conflict a whisper between the lines, and above the heads, of the sporadic and limited news programs.

Who we seem to be, deciding the direction to which we cup our ears.

Many people see family as the tightest circle, the closest we can be, what matters most.  We think we are bound first and foremost to this inner circle; we feel obligated because they are seen as the last line as far as those we can count on.  We relate to them on the basis of this mutual expectation and maybe its that belief that makes it true, where our subsequent experiences tie us together.

But like with strangers, its quite often that people have little in common and less affinity with their biological family.  The connection can be rather arbitrary, as thin as a word.

Our beliefs, however, fill it with blood, make it stick.  If the circle, the idea we are taught of family, were expanded, so too would the belief, our commitment to try even when its not working, wouldn’t it?

There are places where this is practiced, where the idea of our relationship to each other and so our possible experiences are different.  Places hidden by other ideas, kinds this project is trying to expose, extract from the “truth layer” so we can see what they do.

S talked about a scientific perspective on destiny, to put it basically, for example, if you live in a bad way: you get sick.

We have always lived on our ideas of the world, ideas of truth, scientific or otherwise, that are later viewed as false.  Because we survived is what allows us to hold onto them.  We are vindicated by reality because we are still in it.

It is for this reason, it could be argued “truth” is a less relevant and increasingly impossible point of contention than, for instance, what holding a certain truth makes us do.  Every “truth” or system of knowing carries its own destiny, outcomes that reappear because of the way it shapes our solutions.

Destiny, maybe, is not written at our birth, but by what, still before we have the power to choose, comes after.

The gravity of our initial model is something we are always accountable to, usually.

Like our subjugation to land, and later sky, there is an escape velocity. 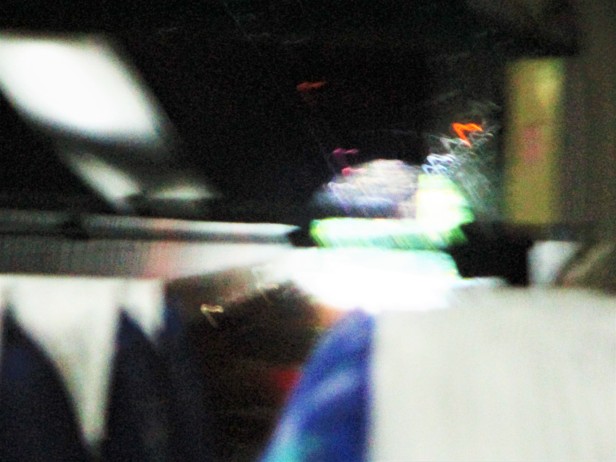 For space, we built the infrastructure, the equations, out of curiosity.

To be able to look at where we started, on the quest for freedom and happiness, from a space in the mind that can evaluate what we think not for what it “is”, but for what it makes us do, would depend on a sense of necessity.

Disturbing the peace is a sort of brazen act that promises there is a deeper peace, a happier happiness on the other side of a jungle of inner conflict, where meanings are uprooted, and diving in we become weightless.

There are roots deeper than society, deeper even than family, that hold in the most furious of storms.

Life, not a lifetime, but Life itself, is the author of this journey, waking after a billion years, turning back on itself, seeing itself, its branches, 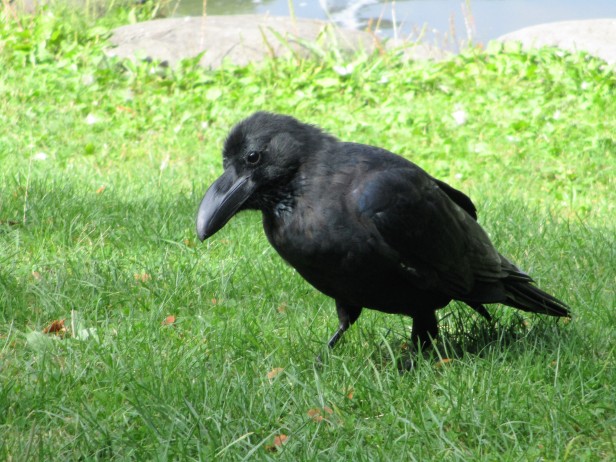 its two legs, walking to work,
its infinite eyes,

mirrors,
the size of what they see,
how big we draw the circle of family,
a measure
perhaps,
of our destiny.