Piano in another window

High up the hip of the mountain looking down over the city that wraps along the coast and away into the fog.

Only a couple more hours at this waypoint, heading north, always north, into Winter.

The heat has been left behind but then so too has the sun.

Time, in shortage, makes forks in the road.  Up?

Following an old man in white, up.

At the residence the time had been the same as when checking in. 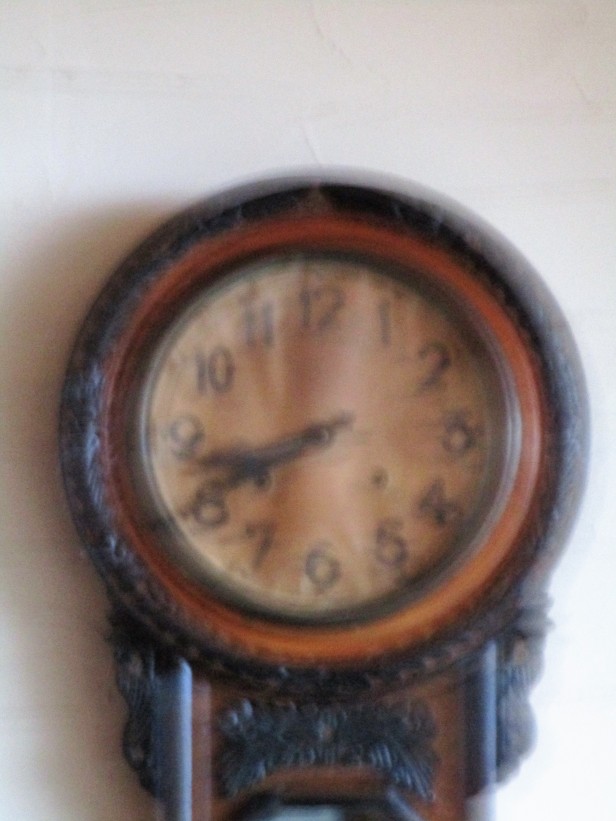 At 7 the thunder called. 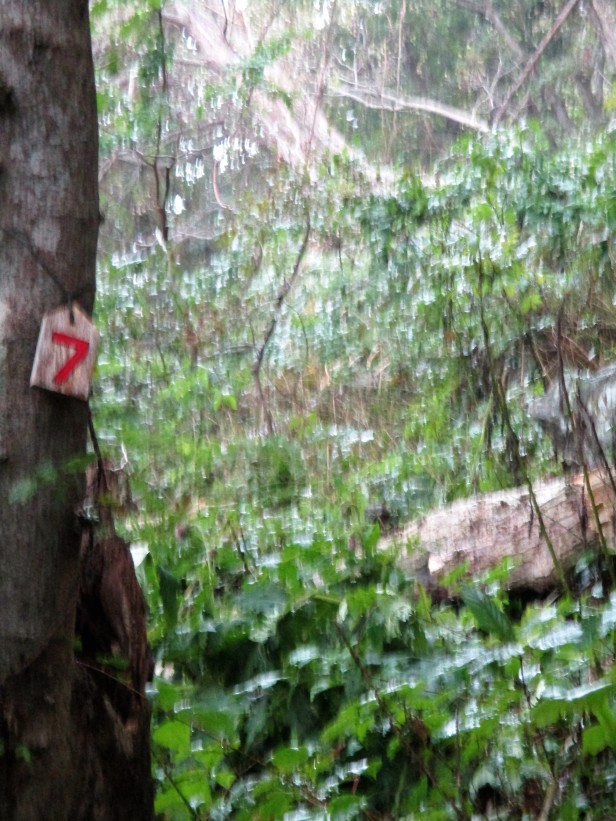 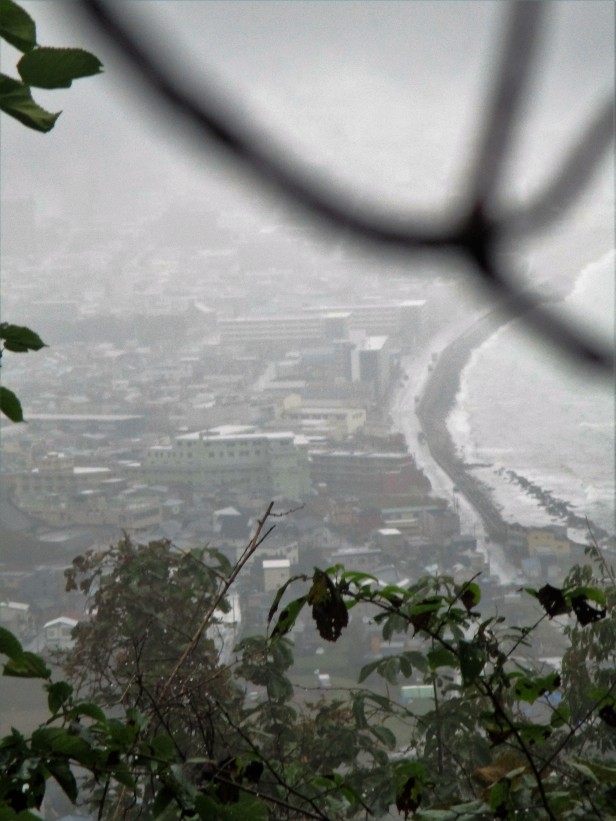 AT 18 the trail maddeningly kept going. 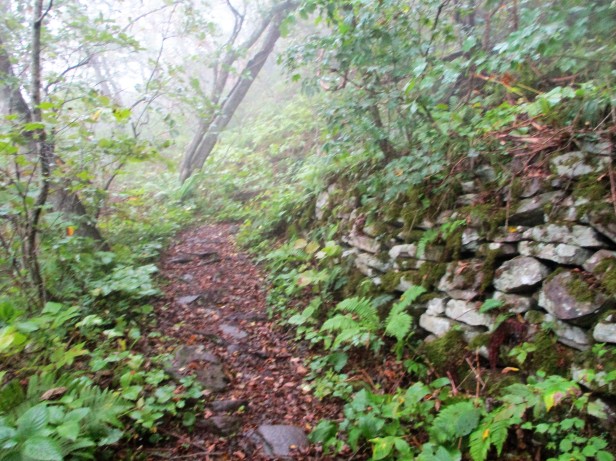 Each switchback eerily similar to the last.

Where was the old man?

Where 35 would be there was still no top, above, below the city and the sea were gone.

Suspended in the mist in time.

From the shoulder to the hip. 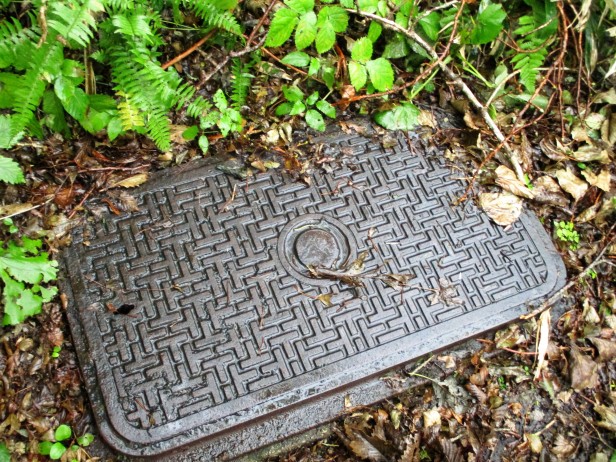 A seal, high in the hills. 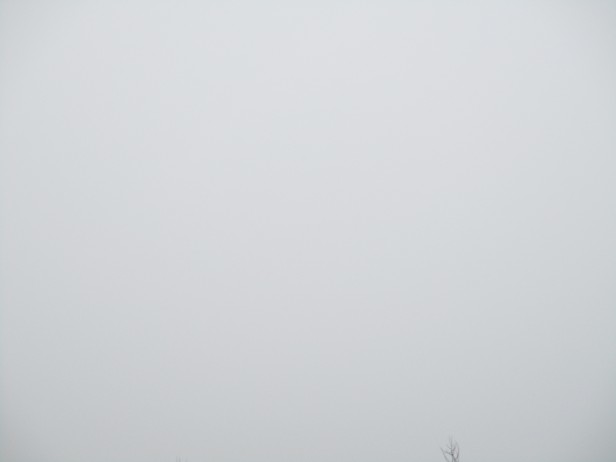 On the way down lost the path through the woods and ended up in an old cemetery, with stone pillars marking the graves.  No pictures taken.  Young trees and grass overgrew the paths, and again switchbacks, back and forth seemed to everywhere lead to the same place.